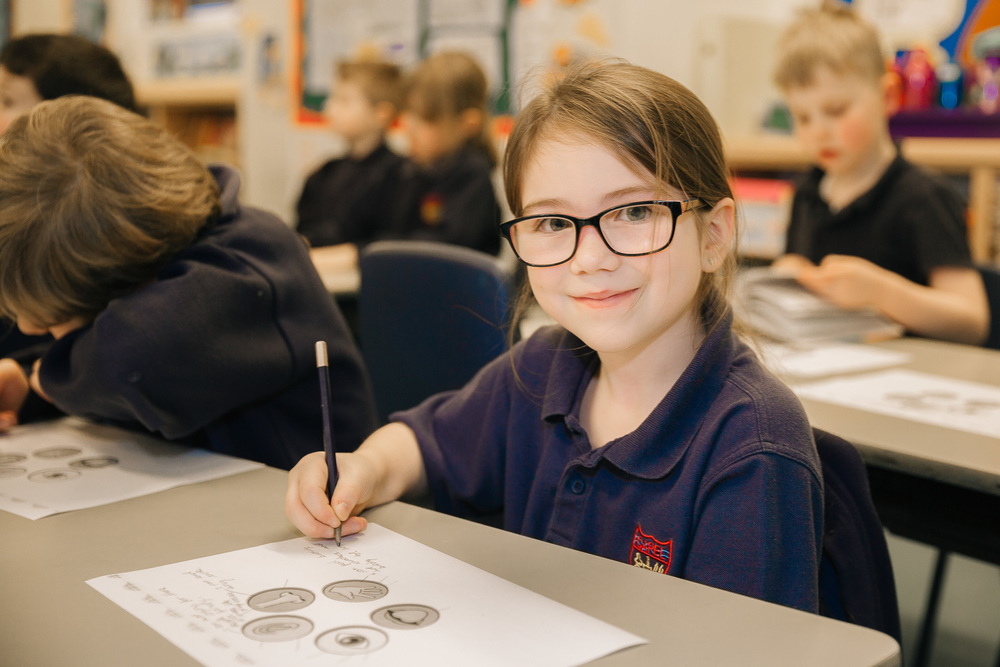 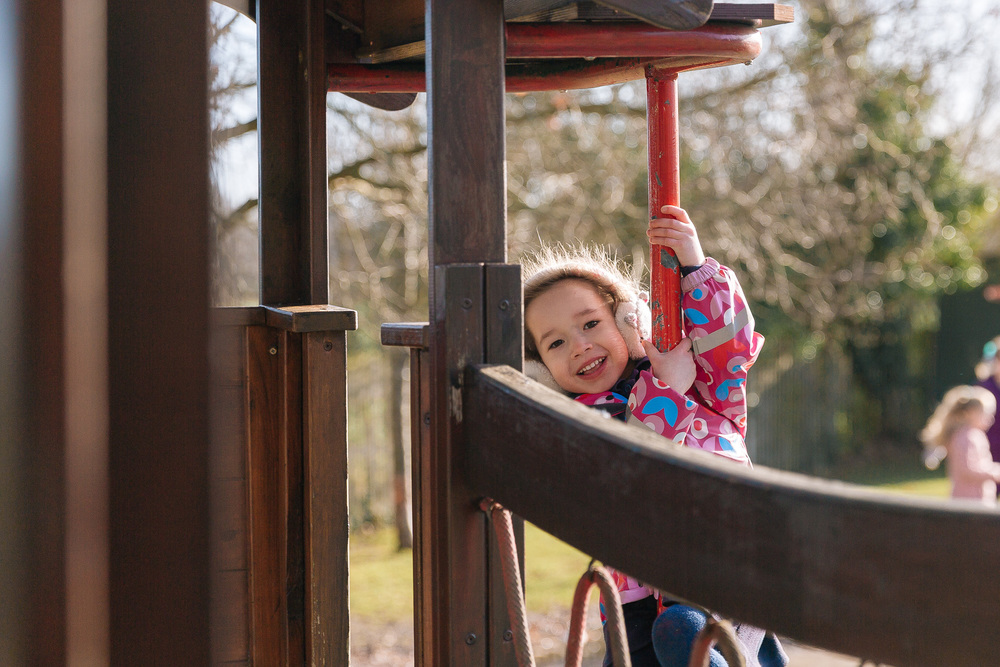 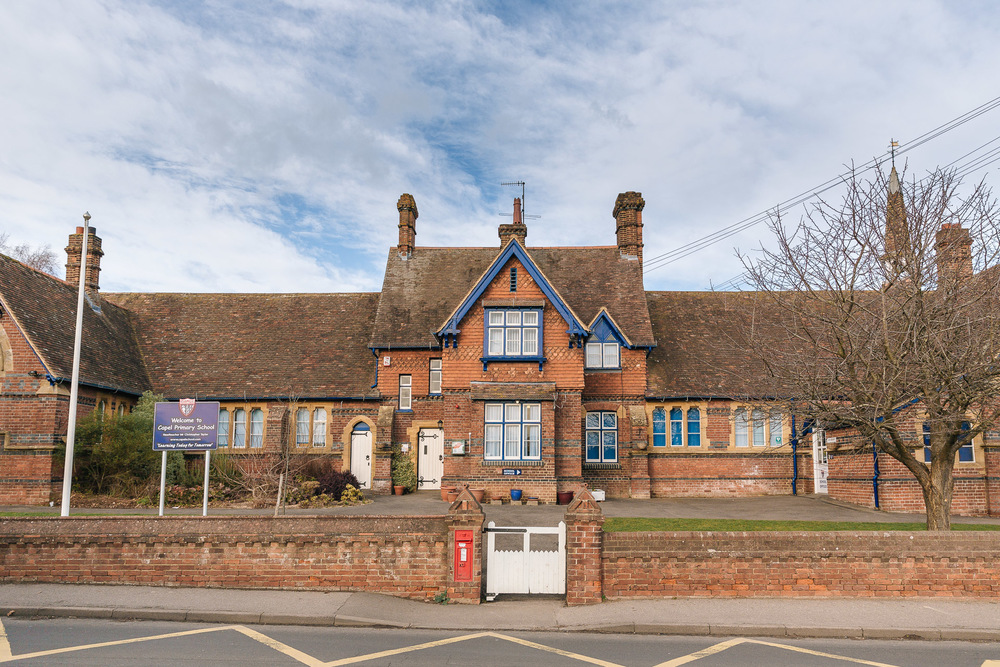 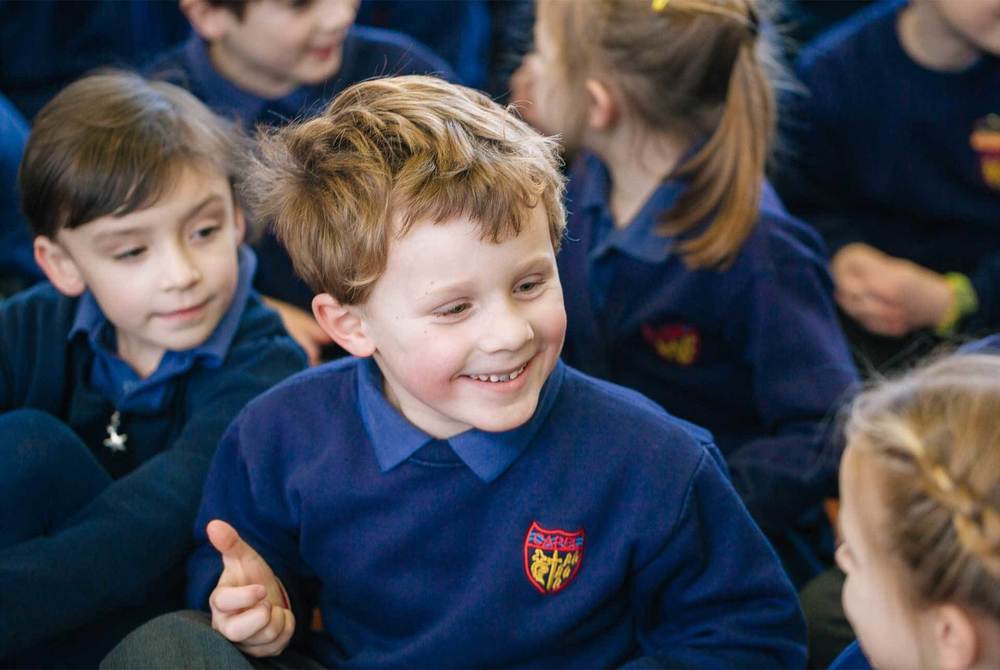 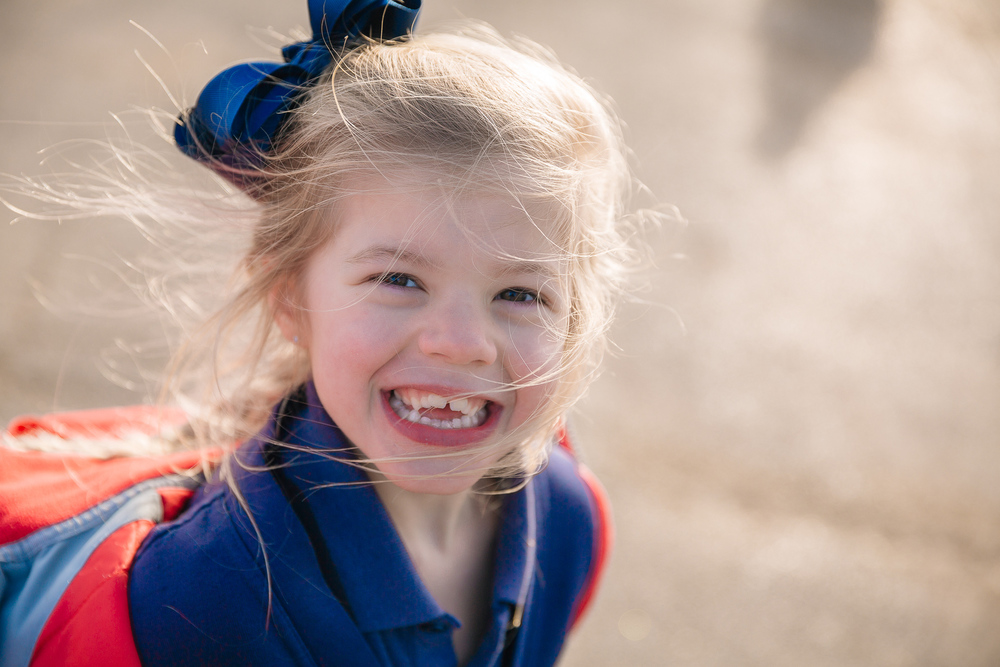 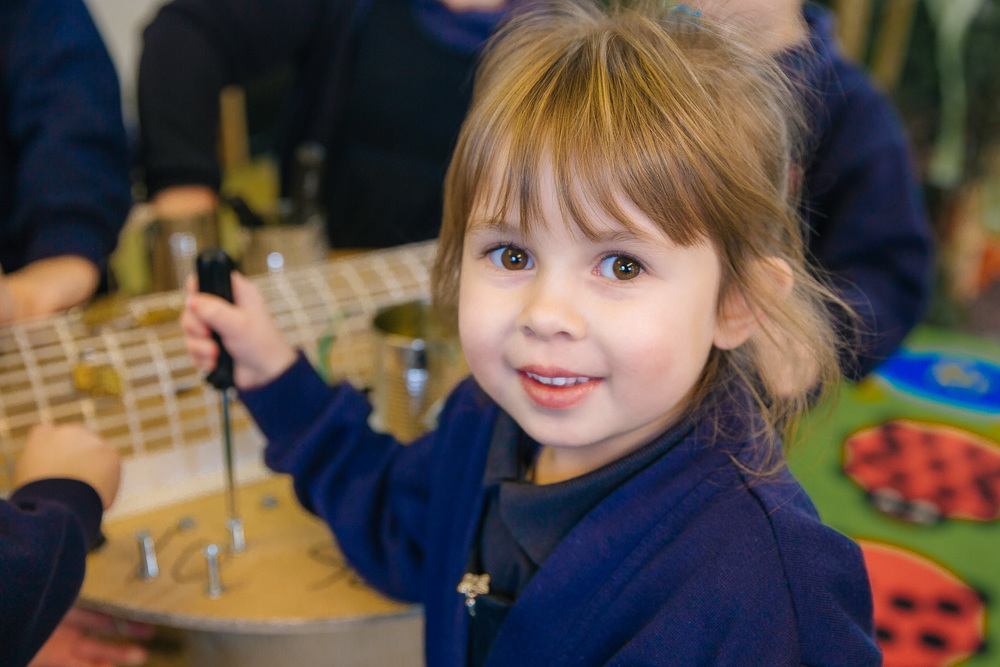 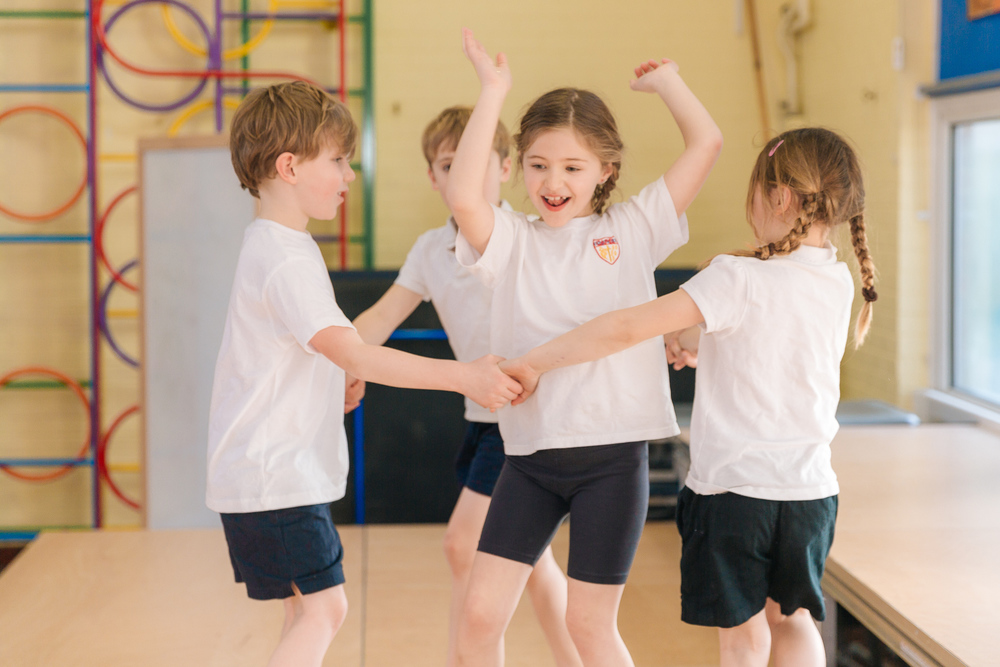 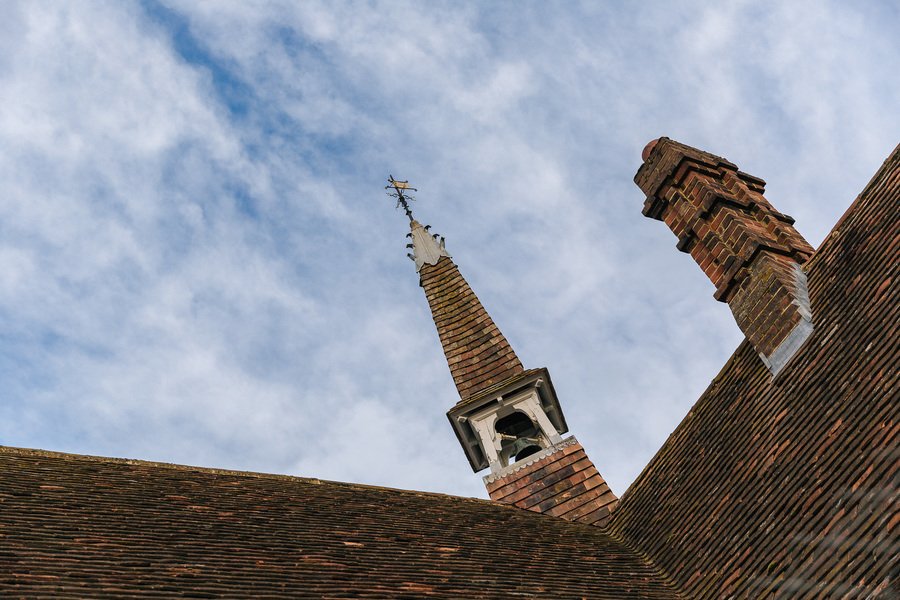 The main building of Capel School was built in 1885, in 1851 (or thereabouts), the village school was called 'The Capel National School' and was situated next to Capel Church.

Not much is now known about this earlier school, but documents suggest it had about 5 teachers and 108 pupils aged between 4 and 15, which only accounted for 1/3 of the village children! The other village children did not go to school, perhaps spending their days working in the fields. In those days, children were not required by law to go to school, it was the parent's choice and it was not free, you had to pay! It was only in 1891 that compulsory, free education was introduced.

In 1875, the old school buildings were reported to be unsuitable, so the school was rebuilt at its current site and renamed 'The Capel Board School'. Documents say "it was a handsome building, with the master's house in the middle, and the boys' school on one side, the girls' and infants' on the other".

The school was very different in those days. Boys played in one playground and girls and infants played in the other. Pictures show a wall separating the two playgrounds. Teaching concentrated on the "3 R's" (Reading, wRiting & aRithmetic), as well as drawing, recitation, singing, object lessons and scriptures. At the end of the day, the children 'saluted' and then 'passed out' in strict order.

There were open fires in the classrooms and the toilets were outside! School finished at half past three (this was only changed a few years ago!). The boys even had gardening plots!

A Horse Chestnut tree was planted to commemorate Queen Victoria's Diamond Jubilee, although it is not there any more.

What do the pictures on the badge mean?

Look closely at the badge. It was designed in 1958 by Mr Stinton, who was Head Teacher at Capel school.

In the background, behind the word Capel, is the River Medway, which lies to the North of Five Oak Green. The sword is the sign of the Knight's Hospitaler, who founded Capel Church. The helm is from Fane Tomb in Tudeley, our neighbouring village. The five oak leaves represent the name of our village.

How has our school changed?

Now, we have an additional 2 classrooms and a mobile hut. This has replaced another hut, which lost its roof during some strong winds!

The kitchen was also re-built in a different place. A library was built too. Now we are equipped with seven different classrooms, an onsite kitchen, dining hall, sports hall, ICT suite and many other modern facilities.

We use necessary cookies to make our site work. We'd also like to set optional analytics cookies to help us improve it. We won't set optional cookies unless you enable them. Using this tool will set a cookie on your device to remember your preferences.

Necessary cookies enable core functionality such as security, network management, and accessibility. You may disable these by changing your browser settings, but this may affect how the website functions.